PROJECT ATAMI, launched in 2021 with the aim to "rediscover the charm of Atami with contemporary art," has two pillars: the ACAO ART RESIDENCE, an artist residency project, and the ATAMI ART GRANT, an initiative to support young artists.

One of the pillars of PROJECT ATAMI is the "ATAMI ART GRANT 2022," an initiative aimed at supporting production of projects by young artists.

On view during the festival will be 30 works created by selected artists and 20 works created by ACAO ART RESIDENCE artists. The works will be exhibited throughout Atami' s attractions from November 3rd (Thursday, national holiday) to November 27th (Sunday), 2022, with the cooperation of government bodies, corporations, and individuals who support this initiative.

※You need to show your student ID at the reception desk at the venue. 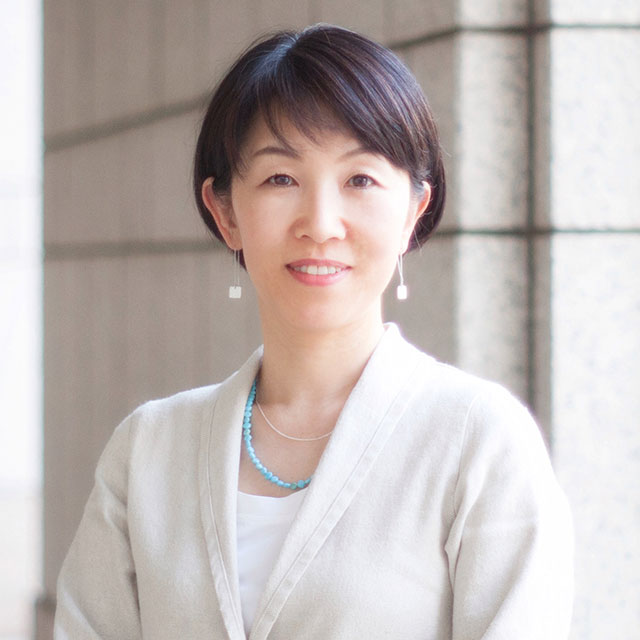 After working for several corporations and the office of a head master of Japanese Tea Ceremony, ERIKAWA Fumie started her career in “museum development services” at the Mori Art Museum in 2005, where she was in charge of individual and corporate memberships. Has been in her current position since 2013. While being involved in fundraising and external collaborations with individuals, corporations and organizations, aims to make the museum an essential part of the city’s cultural infrastructure for people’s daily lives. 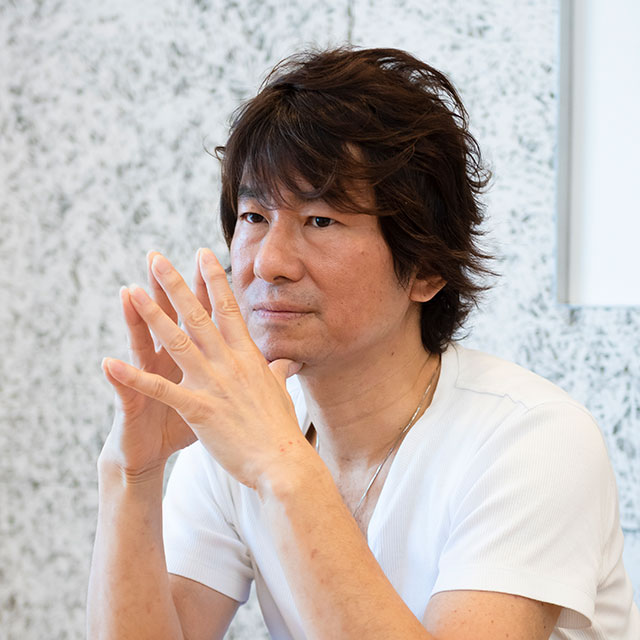 In 1985, Naohiko Kishi graduated from Waseda University's Faculty of Science and Engineering and joined Tokyo Broadcasting Systems Holdings, Inc. (TBS Television, Inc.). He is in charge of the planning and production of "Akasaka BLITZ" and "Akasaka Sacas" programs. In 2015, he established Art Tokyo, a general incorporated association. He works as a producer for art fairs in various parts of Japan such as Tokyo, Kyoto, and Osaka, and plans and produces various projects centered on art with the aim of developing the Japanese art market and promoting art and culture. He works as a producer and director of various TV programs, stages, events, concerts, and music software, as well as branding for local governments and government agencies. Member of the Cultural Economy Subcommittee of the Cultural Affairs Council of the Agency for Cultural Affairs, Member of the Expert Committee on Tourism Strategy of the Japan Tourism Agency, and a Special Visiting Professor at the Nagoya University of Arts. 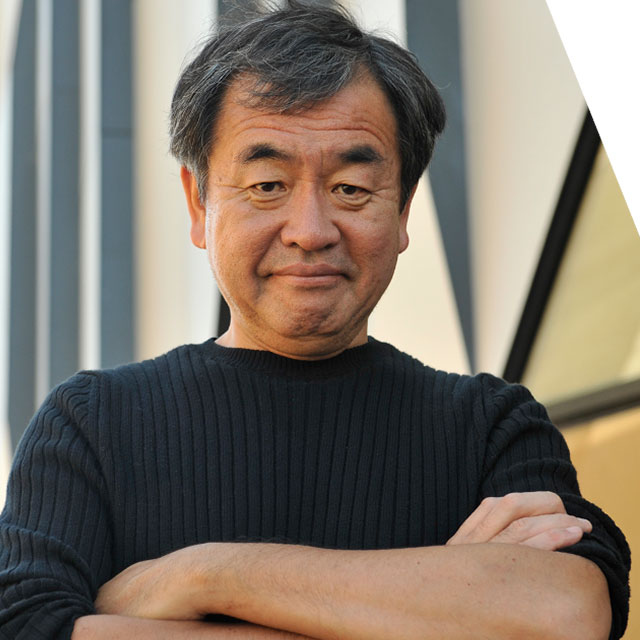 Architect, Professor Emeritus at the University of Tokyo 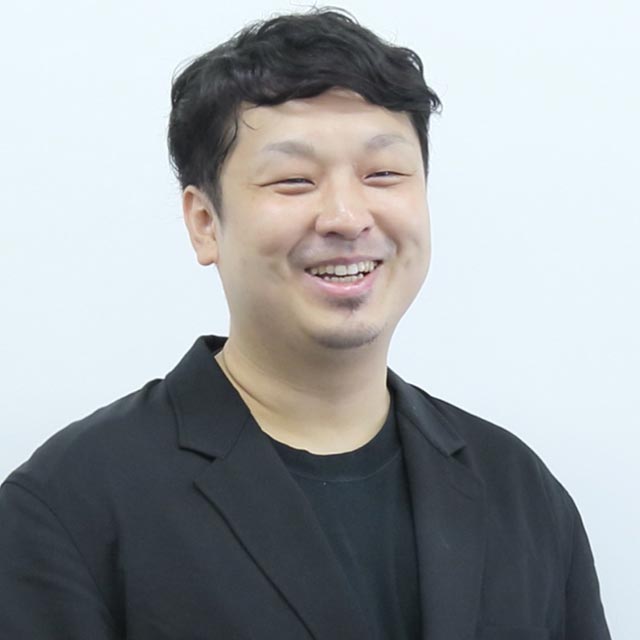 Born in 1977. Spent his childhood in the US. Graduated from Tama Art University in 2001. Taught as an Adjunct Professor in Tokyo University of the Arts. Has been a modern artist himself, with his focus theme of “Art in Internet Age”. M.S. in The University of Tokyo Graduate School of Interdisciplinary Information Studies. Explained the initial plan of "Startbahn" at a talk event in 2006, acquired regarded patents in Japan and US. Established Startbahn, Inc, in 2014. Became CEO of Art Beat, Inc. in 2020. Enjoys playing billiards. 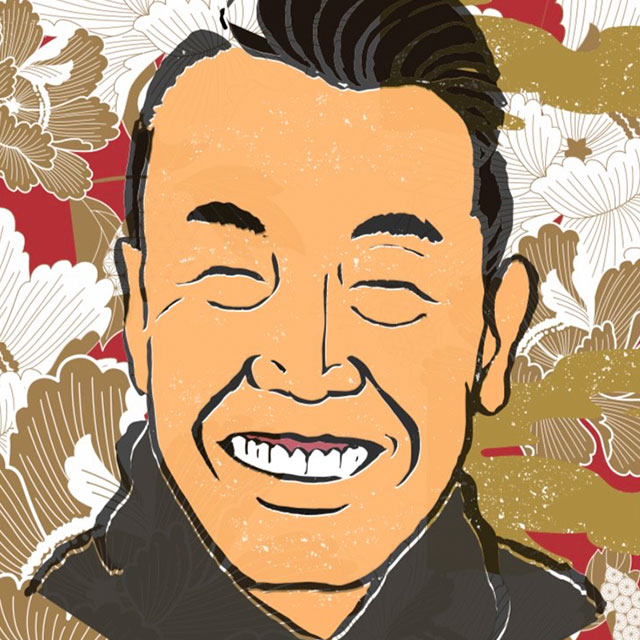 Graduated from Chiba University of Commerce with a degree in Business and Economics, 1967. After working at Isetan Co., Ltd. (now Mitsukoshi Isetan Co., Ltd.), joined Suzuya Co., Ltd. After serving as Representative Director and Senior Managing Director, he moved to Taiwan in 1991, where he was COO in the department store division of a major Taiwanese corporate group. Joined Warehouse Terrada Co., Ltd. in 2011. Appointed President and CEO in 2012. Resigned from the company in June, 2019. In August of the same year, with a vision of enriching Eastern culture by fostering a sense of trust that transcends regions and national borders, he established the Eastern Culture Foundation as Representative Director. Joined ACAO SPA & RESORT Co., Ltd as CHAIRMAN & CEO in 2021. 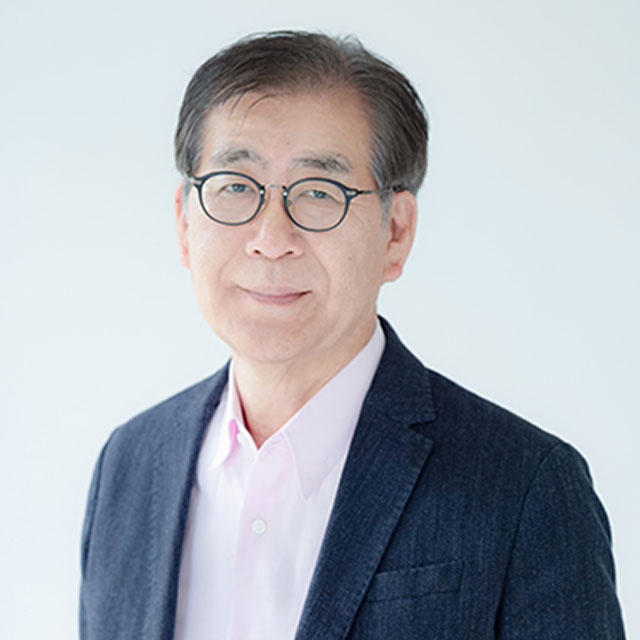 Fumio Nanjo graduated from Keio University’s Faculty of Economics, Faculty of Letters, Department of Philosophy, and Department of Aesthetics and Art History. After working at the International Foundation (1978-1986), he became Deputy Director of the Mori Arts Center in 2002, and the Director of the Mori Arts Center from November 2006 to the end of December 2019. He has previously curated the Japan Pavilion at the Venice Biennale (1997), served as Commissioner of the Taipei Biennale (1998), and served on the Turner Prize Jury (London, 1998). He was the Artistic Director of the Yokohama Biennale (2001) and Singapore Biennale (2006, 2008) and served as General Director of the KENPOKU ART Festival in Ibaragi (2016) as well as the Curatorial Director of the Honolulu Biennale (2017). His recent books include "Running Asia-Seeing the Present of Contemporary Art" and "Living in Art". 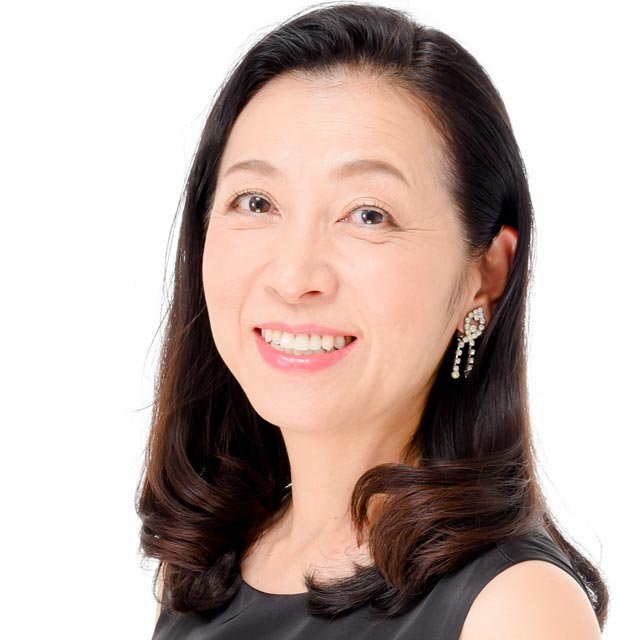 Miwa Mie is the Managing Executive Officer of East Japan Railway Company, where she is engaged in the development and operation of commercial facilities, new businesses, overseas businesses, and large-scale developments in Shinagawa. In 2021, JRE Mall started introducing and selling art in collaboration with ATAMI ART GRANT. In 2015, she became Managing Director of Atre Co., Ltd., General Manager of Growth Strategy Office and Executive Officer of East Japan Railway Company. In June 2022, she became General Manager of Business Creation Division, and Managing Executive Officer of JTB Co., Ltd. In her role, she is in charge of regional exchange and CX promotion.

[PROJECT ATAMI]
PROJECT ATAMI was created to “rediscover the charm of Atami through art and bring it to light.” We believe that artists, with their fresh perspectives and acute sense of observation, are able to render the invisible visible.

By inviting artists to Atami through a residency program and an annual production grant, we would like artists to “rediscover and uncover the charm of Atami.” We hope that artists are able to visualize colors that they may have previously missed and ultimately capture the colorful soul of Atami. We aim for everyone involved in our project, including both artists and audiences, to walk out of the experience with a new image of Atami, so that every person can associate Atami with color.

As such, PROJECT ATAMI aims to diffuse a new image of Atami. 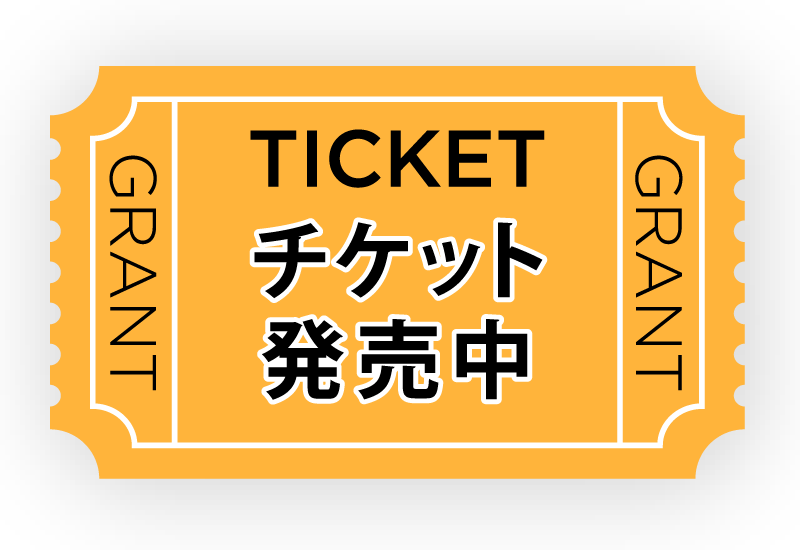